Climate Consciousness and Shareholder Activism in a post COVID-19 world 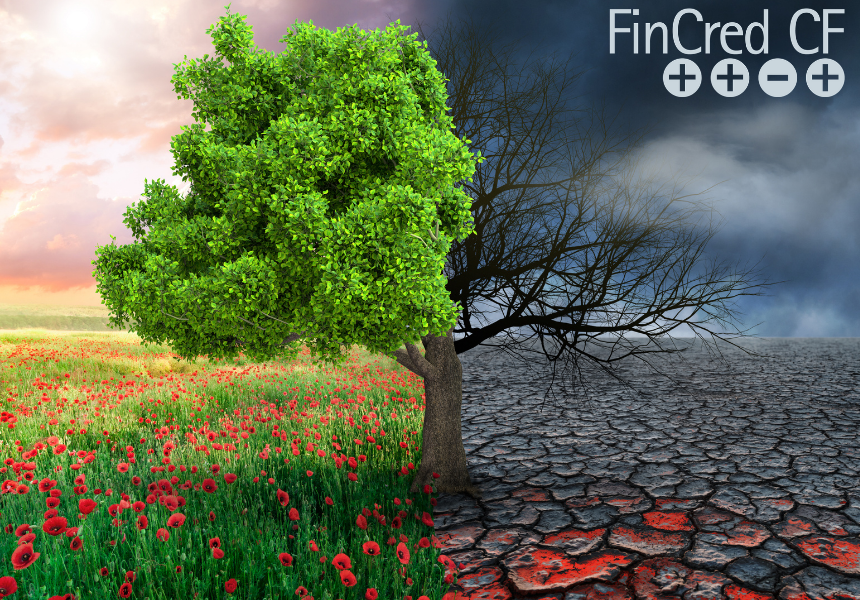 By now, the vast majority of people are aware of the correlation between fossil fuel production and climate change; greenhouse gases that are emitted by industrial activities will radiate from the sun’s heat from within the atmosphere, increasing the temperature and disparities between climates. Scientifically, we are still discovering new consequences of climate change—one in five deaths worldwide can be attributed to fossil fuel pollution, a staggering number shocking even scientists familiar with the issue. One in three heat related deaths can be chalked up to climate change, according to a very recent study. The effects of climate change are permeating aspects of society that would otherwise be unnoticeable were it not for boosted efforts to mitigate the damage to our environment; studies show that the best route to tackle the problem would not be through ‘cap and trade’ arrangements or surplus taxation, but through a bona fide ban. Is this why we have seen such a focus on climate agendas within corporate circles?

Last week we wrote an article speculating on recent investor rebellions with a particular focus on AstraZeneca; alongside similar displays at Royal Dutch Shell and Aston Martin, we held a quietly positive forecast for greater corporate responsibility and accountability. Increased engagement between boards of directors and shareholders might aid fluid communication by streamlining tasks for more efficiency, but also might see the introduction of more checks and balances on executive behaviour. Unless a company is doing something wrong, such mutual oversight should complement nicely. However, when a controversy arises (such as Aston Martin’s executive pay proposal that saw 18% of investors rebel), an institution could plausibly hit a diplomatic deadlock between shareholders and directors, which might need a third party to resolve. This is not unheard of: climate activists have been celebrating the last couple weeks; Royal Dutch Shell suffered a significant shareholder rebellion over its plans to address its contributions to climate change, with a resolution being supported by heavyweights such as Legal & General voting in support. Only days later, a Dutch court agreed with the resolution and will impose penalties if Shell’s actions are inadequate; it must drop its emissions by 45% over the next 10 years.

As mentioned in our prior article, such trends are spreading; ExxonMobil suffered a strong-armed rebellion from its shareholders. The hedge fund Engine No 1 managed to induce a boardroom coup by installing two of its own candidates onto the board of directors, pushing for more in favour of greater climate activism. Despite owning a very small share of Exxon, Engine No 1’s efforts to change the management of the company has placed it firmly into the category of Shareholder Activism and might be setting an example to others in different companies, maybe even different sectors. The Dutch organisation Follow This managed to co-ordinate the rebellion in Shell’s case but has also instigated further reactions in other companies including BP and Chevron. Follow This filed a resolution for BP in January 2021 following months of disputes and diplomatic gridlock, stressing for the oil company to adhere to Paris Agreement standards of carbon emissions rather than its own. Follow This basically did the same feat against Chevron, demanding that its ambitions correspond to those set in the Paris Agreement. So far, however, not all of the resolutions have been successful; it will likely not mark the end of Follow This’s activism, but it will be intriguing to see the fate of any subsequent resolution filed.

How are we to interpret this behaviour? It is notoriously difficult to truly appreciate individual agents’ psychology in their decision making. We won’t always be able to distinguish between genuine benevolence and selfish altruism. In these cases, many shareholders might simply be supporting the resolutions from a solely fiscal point of view; if the energy companies don’t act now to find an alternative and viable form of energy, they will fall behind competitors when fossil fuel operations are no longer profitable. Similarly, many supporters might be in support from the solely virtuous motives of actually helping the condition of our planet. COVID-19 lockdown measures may have allowed space for introspection and inevitably sparked an important step in business practice to commit to climate change agendas.

That said, greater engagement between directors and shareholders will inevitably result in more conflict, regardless of the issue. COVID-19 relief packages in the UK were supported by the UK Government, but not every recipient has paid their dues; while Tesco has returned almost £600m back to the Government, and subsequently slashed any executive bonuses, John Lewis has taken a different route: having faced perilous prospects at the end of 2020, John Lewis furloughed 14,000 staff, cut executive pays by 20% last year, but is still yet to fully repay its COVID-19 relief loans. John Lewis Partners also owns the Co-op, Waitrose, and Marks & Spencer; the Co-op boosted executive pay bonuses but still owed £66m to the UK Government. Nevertheless, unexpected sales over the Christmas period meant John Lewis was able to repay £300m of the COVID relief packages 2 months early; much better performance from its Waitrose faction than others. Before COVID-19, studies have shown that vulnerable companies tended to be more complacent, delaying acknowledgement of their insecurities, which encouraged shareholder activism. During the first period of 2020 there was little activism; most investors were inclined to focus on their own survival. Once markets began to open up and investment returned, shareholder activism surged. What does this say about forecasts when international travel returns and cross-border co-operation can return?

The Conclusions and Predictions

The G7 will be meeting in Cornwall later this month; it will provide opportunities for national leaders to work together in achieving climate agendas and discussing how to reasonably punish and reward corporate behaviours. UK investors have urged the UK Government to make institutions more transparent in their contributions to climate change. The COVID-19 lockdown has made markets much more volatile, endangering those heavily reliant on imports or exports. Supply chain fragility is the Achilles heel for many institutions; the blockage of the Suez Canal may cost between $6 billion to $10 billion in lost trade. Supply chain issues can of course contribute to climate change in that many products or perishables will become redundant without the importing of necessary features; similarly, natural disasters caused by climate change can ruin supply chain dynamics themselves. Companies will need to anticipate and prepare for unpredictable disasters beyond their control, and it is up to the leaders of the state to determine how to best account for such.

With an increasingly globalist dynamics between countries and continents, it is clear that we need greater co-operation and prudent diplomacy to address upcoming maladies, whether they be relatively trivial or existential (such as with epidemiology and climate change). Studies show that the contributions to climate change by massive corporations have been underestimated as much as 40%. The Tokyo Olympic have already had to relocate marathon events over concerns of heat stroke (imposed by the effects of climate change itself). In many ways, the need to tackle climate change, impose bans, and manipulate incentives feel just as inevitable as globalisation; such investor rebellions may reflect as much, simply anticipating a need for a competitive edge 10 years down the line as fossil fuels will be phased out of mainstream use. Therefore, there is no need to be intimidated by the recent exacerbated trend of investor rebellions more akin to the financial world following the 2008 crash. There is, however, a need to be intimidated by current evidence regarding how we care for our environment. That will certainly come back to haunt us; a much better deterrent than any monetary fine.