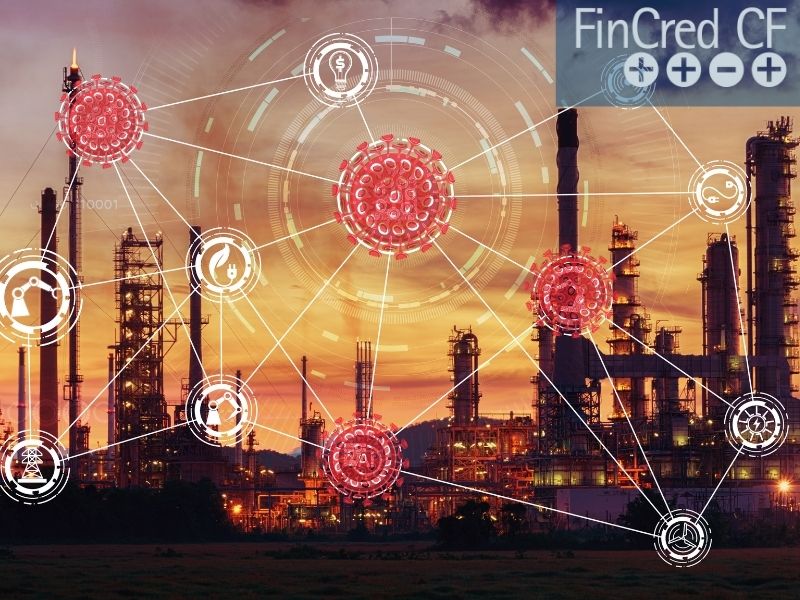 The UK has been long anticipating July 19th as ‘Freedom Day’, the informal tag given to the day when most COVID-19 lockdown measures are eased. However, the excitement quickly blurred into confusion, as businesses leaders and consumers alike hedged their bets on the last breath of any minister’s decision. With so much going on, it feels like Planet Earth is compensation for the last 18 months of inertia in the next 3 months of hyperactivity. The Tokyo Olympics’ opening ceremony is set to start next week, despite many athletes testing positive for COVID-19. UK Prime Minister Boris Johnson made a U-turn in his isolation policy, first declaring his participation in a trial that would permit more liberal contact rules, and then retracting into standard lockdown procedure following significant backlash. Furthermore, private equity in the UK is building so much momentum that MPs explicitly warned of the impacts it might have of national security. However, the biggest problem businesses face in the direct future is the impact of the NHS Track & Trace Application, which has been telling people to isolate in record numbers. With staff being compelled to refrain from work, how is the UK going to calibrate its economy?

It might feel contradictory for policies to be defined on the day that they are meant to be lifted, but that is precisely what happened; Boris Johnson, offering a speech to the country from self-isolation, implemented some parameters on Freedom Day reliefs on Monday afternoon. Those involved in food and water distribution, medicine, transport, electricity, and border and defence issues, will be exempt from the self-isolation requirements imposed by the NHS App. This is likely necessary; at FinCred we recently wrote an article explaining the shortage of workers in various sectors, and the incessant pinging of people to isolate has only exacerbated that trend. As lockdown restrictions began to ease earlier in 2021, many potential employees were hesitant to return straight to work, with many concerned about associated health risks. Partner at international law firm CMS Gregor Woods stated that the duty of care will remain on the employer, and a significant duty that is; enterprises are growing concerned that they may become liable for health risks that lie beyond their control. There is only so much you can do when the nature of one’s employment involves human interaction. It is for this reason (and more) that the CEO of the British Retail Consortium, Helen Dickinson posited that retailers should be included in the list of sectors exempt from the NHS App requirements. Surely, if retailers are the ones offering consumer access to necessities such as food and water, not much distinguishes them from the other key workers who are exempt?

In other industries, the effect of the now dubbed ‘pingdemic’ has precipitated in dire results. Rolls-Royce can no longer rule out the shutting down of its productions as a significant chunk of its 2,000 employees have been forced to self-isolate, although CEO Torsten Müller-Ötvös declined to disclose the specific amount. Similarly, Nissan’s Sunderland factory (the very same that Boris Johnson had visited earlier this year) has had a concerning number of staff self-isolate. The Head of NHS Providers Chris Hopson stated that NHS Trusts were already suffering from staff shortage issues caused by the NHS Track & Trace App, and that if rates continue to August, then they will inevitably face serious problems with no back-up plan. With one in five workers in hospitality and retail isolating, failing to address the problems now will only result in inevitable economic lag and a disjointed recovery by various sectors. This will compromise the resilience of national supply chains, and likely perpetuate current imbalances. This might explain why there has been a wave of CEOs and representatives lobbying officials en masse. A plethora wrote to G20 heads of state compelling them to ramp up efforts to increase wind capacity to reach 2050 sustainability goals; a spectrum of retail officials and ministers also lobbied UK Business Secretary Kwasi Kwarteng to extend the list of exemptions for NHS Self Isolation requirements. If one thing is for sure, it is the widespread concern that the UK Government is not doing enough to ensure a calibrated recovery as the economy reopens. Executives worry that officials are not imposing sufficient working capacities to address pent-up demand for leisure and services this coming summer. For Nightclubs, their ‘Freedom Day’ only lasted 17 hours; on Monday afternoon, Boris Johnson declared a COVID-19 vaccination confirmation in order to attend their events, destroying prospective business models for the summer. 80% of the clubs might not even abide by the rules: there is even word that only 17% of the clubs will abide by the radical changes in the rules, according to a limited 250-club survey conducted by Night Time Industries Association, further reflecting the gulf between enterprise and policy.

Where to go from here

Despite the cacophony in today’s financial world, now is the perfect opportunity to double-down on attention to businesses. The only direction is forward, and every option is a messy one. Nevertheless, optimism is still warranted; there is a beautiful demand that needs to be served, but sufficient supply will require impressive collaboration and communication. As the ‘pingdemic’ permeates operations sector by sector, ignoring the effects it has on corporate operations will only be kicking the can down the road and securing a throttled fate for business. CEO of British Independent Retailers, Andrew Goodacre maintains that one of the greatest risks for businesses is its duty of care for employees. We trust that the UK Government will intervene when it needs to; it would be brilliant if it was a bit sooner than that.