Mergers and Acquisitions: How Blackstone’s investments reflect the UK Economy at large 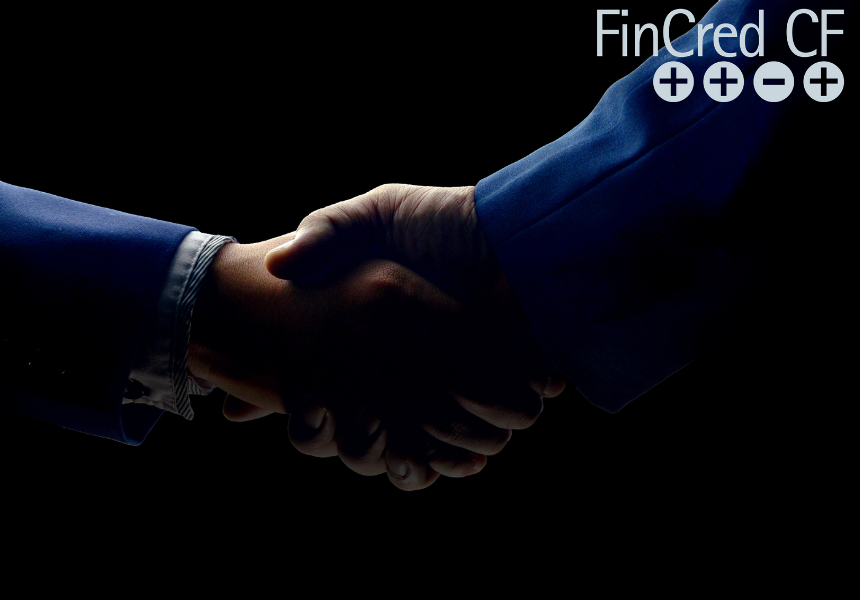 Mergers and Acquisitions: How Blackstone’s investments reflect the UK Economy at large

Earlier this month we discussed how the prospects of the UK Economy is looking as we emerge out of lockdown and businesses deal with pent-up demand for goods and services. The UK Government has a lot on its plate, dealing with the riddles of post-Brexit trade, international aid, elections, and domestic business all within the last few weeks. However, this should not come at the expense of smooth business relations nor economic reputation; the UK has garnered promising investment interest at a time when the country needs it most. At the end of last week, private equity company Blackstone has posited a cash offer for the takeover of Birmingham-based property investment and development business St Modwen. This offer is fantastic news for domestic business, adding to the pile of recent Blackstone UK deals including Bourne Leisure for £900m, and iQ Student Accommodation for £4.7bn. The deal would also see Blackstone acquire a company that has contemporaneous regional housebuilding, with an average selling price of around £280,000, and a land and regeneration faction specialising in large residential projects on brownfield sites.

The offer itself is at 542 pence per share, representing a premium of around 21% from closing prises prior at 448 pence. St Modwen stocks leapt following the announcement of the offer to 535 pence overnight, opening trading Friday. Blackstone has of course since seen a healthy boost in stock prices. St Modwen had a tough year, marking a loss of £120.8m over 2020 due to site closures following lockdown measures; nevertheless, the company saw profits in the second half of 2020. Warehouse landlords everywhere have been reporting higher demand for rental space, particularly since lockdown measures encouraged consumers toward ecommerce; it therefore makes sense that Blackstone is intending to expand its logistics last-mile real estate firm Mileway, based in Europe and employing over 600 in the UK. All of this tells us that Blackstone has confidence in the UK Economy and has openly stated that returns will go towards investment in UK Businesses; in fact, Blackstone even intends to use revenue from a $14bn Saudi-backed infrastructure fund towards UK investments instead of originally planned US-based operations. Other acquisitions in the country such as the 2017 purchase of Paysafe for £3bn and Bumble’s recent valuation of $14bn render Blackstone a welcome presence in the UK and displays commitment to the country.

Not everyone feels that way, however. One of St Modwen’s major stakeholders, J O Hambro Capital Management, stated that Blackstone’s current bid of £1.2bn is simply too low compared to prospective gains from St Modwen’s current strategy, which should deliver “well in excess of the offer”. J O Hambro is a private equity firm that holds a 9% stake in St Modwen Properties, and posited that it would not support the deal if it were finalised. This was reported late Friday after stock exchanges had closed; the weekend long report saw many twists and turns, but St Modwen has reiterated that it is likely to recommend the deal unanimously should it become a firm offer. Blackstone has been given a deadline of June 4th to conclude a decision as to whether this will remain as a firm offer. While it is true that stocks may go up as well as go down, Blackstone’s presence in the United Kingdom remains a good thing, even if this specific acquisition of St Modwen does not come to fruition. Blackstone reported record breaking Q1 results this year, an incredible feat given that this time last year Q1 results for 2020 had suffered $1.07bn in losses while economies were shutting down from initial lockdowns. Blackstone’s dynamic tactics in mergers and acquisitions has certainly helped, but analysts are predicting an increase in demand for private equity firms and funds, particularly after stimulus packages have been delivered to economies, including the Federal Reserve in March 2020. In sum, the confidence is patent.

Blackstone has remained one of the world’s most influential private equity institutions. It is currently in a bidding war to acquire Australia’s Crown Resorts, having bought stakes back in March 2020 and spurring takeover rumours ever since. The weekend saw additional back-and-forth talks for Blackstone, after their current bid for the takeover of Crown was topped by Australia’s Star Entertainment Group for a merger creating a potential A$12bn entertainment and tourism operation. Nevertheless, Australia’s Competition and Consumer Commission stated on Monday that they would need to review the merger proposal, involving two of the country’s largest casino operators, were it confirmed. Blackstone upped the ante to make a potential A$8.3bn deal. Shares in the Crown jumped over 7% on the Monday following Blackstone’s evidently busy weekend. Even if Blackstone is unsuccessful in this acquisition or any other, to have the support of such a formidable institution not only gives an international perception of domestic economic strength but also the reality.

In sum, the last few weeks have been dramatic for the UK and its state of fiscal affairs, but we have remained generally on target. Just as stock markets will fluctuate excessively over short periods of time, they will abide by general trends and patterns in the long term, and the sentiment for the UK Economy should be the same; if investors continue to have faith like Blackstone has, then the economy should open up with an avid demand for consumer spending. While there are clearly other problems serving as red flags for our economic recovery, such as the decline in supply of retail workers, we are still receiving a positive influx of news every day, promising further a prosperous summer.