Pay Attention Before It’s Too Late: Equity Is Not Equal in British Buyouts 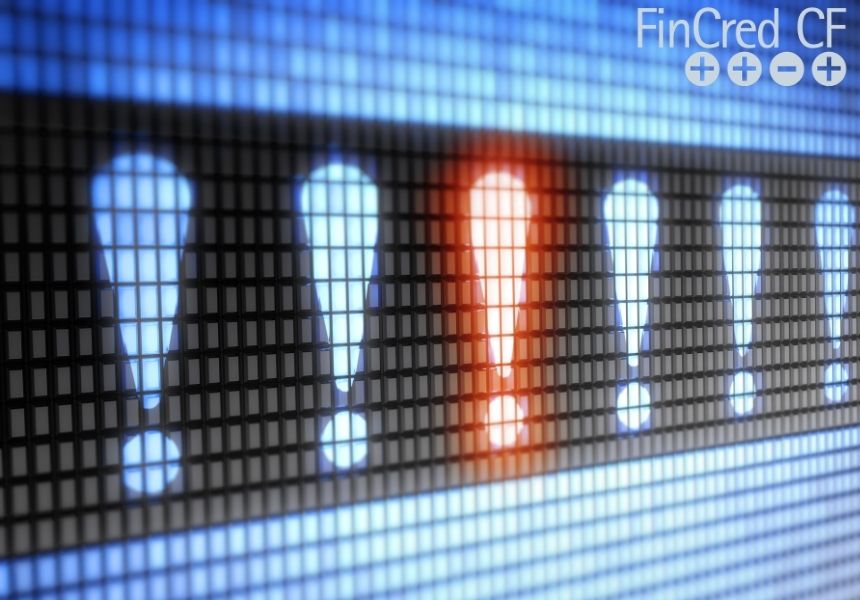 “Does my noble friend the Minister agree that open finance could be a boon for the UK, and could she set out the Government’s plans to enable this?”. The words spoken from Lord Holmes of Richmond to Baroness Neville-Rolfe on Monday 19th April 2021 symbolised the needs and desires of the services sector, which has been dealt heavy bows from the COVID-19 pandemic. The UK Government’s new Financial Services bill marks the first explicit financial service reform in fiscal policy since we formally left the European Union’s single market. But does the bill truly unlock the potential of the financial services, or has it merely kicked inevitable responsibility further down the road?

One thing is for sure—if this bill does not fully address the needs of the financial sector adequately, the problems they face will surely be inevitable, and at some point down the road the UK Government will have to respond. Private equity firms have displayed recent and novel interest in the functions of various UK companies, particularly in retail and grocery sectors. Clayton Dubilier & Rice’s (CD&R) offer to takeover Morrisons for £5.5bn gave a valuation of the company at 230p-per-share, but was swiftly rejected under the premise that the bid severely under-valued the company. This is interesting decision making—Morrisons is not in a predicament where it must face activist investors (such as GlaxoSmithKline’s Elliot Management, who will stand off later this week), it is not needing any new strategy, and it is not needing access to new capital. Morrisons’ appeal to private equity firms is simply – that simple. It makes money and has been doing so for years. If this is the precedent set in the invitation of private equity into domestic business, we can expect subsequent cost-cutting to cost the staffers. If the threshold of the introduction of big money is this low, we should also expect more private equity takeovers coming up. CD&R has former Tesco boss Sir Terry Leahy set to run as chairman should the acquisition offer go through. While Leahy’s aggressive modus operandi pre-dates hegemonic practices currently employed by giants such as Amazon, it is certainly similar;  the businessman drove Tesco to become the world’s third largest retailer under his tenure, and already stated prospective plans to expand Morrisons’ convenience stores were the deal to go through. This attempted acquisition is important not only because of how Leahy’s bold vision will spearhead operations, but also because of how it will open up the environment to other private equity firms with potentially aggressive strategies, affecting the future of retail and grocery sectors.

The bottom line is, increased financial clout will come from increased use of financial services. Much of the UK has felt left behind, with the British Property Federation (BPF) pursuing legal action against the UK Government after the communities secretary Robert Jenrick announced an extension on the moratorium on evictions. This left commercial property owners in a hole of £6bn of unpaid rents. Such sentiment comes from the selective funding the UK Government offered some industries, but not others. The Financial Services is no different, having had very little security in post-Brexit variables such as licences to work abroad, permits to view sensitive data, currency exchanges, consultation fees, and even physical transport, that all remain up in the air. If Leahy’s assertive efforts come to fruition, we should be expecting a bolstered demand for financial services. Research from the British Private Equity and Venture Capital Association (BVCA) proves an inveterate dynamic between private equity and venture capital with the financial services in the UK. Ever since the Issa Brothers’ £6.8bn buyout of ASDA in February this year, the integration of private equity has been of salient concern, though this did not stop the Competition and Markets Authority approving the acquisition a few days ago). So where is the focus on financial services? Should it not be spoken about now, lest low-ball offers continue and financial consultations come from cheaper alternatives abroad?

In sum, the recent activity with private equity suggests an upcoming demand for financial services, yet the sector has at best been tangential to the primary receivers of aid. Foreign investors must feel liberated opting for investments in the UK, with the country fresh out of a single market and eager to redefine itself as a corporate hub. That is, in itself, a good thing, giving the UK a better image. Yet, for those living domestically, our fragmented COVID-19 responses have left many SMEs unable to sufficiently prepare for market turbulence. Even the Australia-UK Trade Deal will jeopardise farmers whose supply chains will depend on trade fluidity, with the privatisations of institutions threatening fungibility of the produce they can offer (particularly in the case of Morrisons). Many of these SMEs will typically look for overdraft facilities if in need of improved access to working capital, and only after that will they look to friends and family, according to Philip King in a meeting held by Optimum Finance. Financial services such as invoice discounting and factoring will provide improved cash flow for those who need it without the insecurities and debt obligations associated with traditional forms of financing and lending. Fundamentally speaking, business often fail because they have no access to cash when they need it. We have written about the benefits of invoice finance before on this website before, but the reality is that not many SMEs are aware of the service, and those that are usually choose alternatives such as overdrafts (echoing Philip King’s point earlier). Savvier investors will likely use domestic brokers, domestic sources of funding, as well as domestic office spaces. Most proactive pillars of successful business require more working capital, so some transparency in the developments of the Financial Services bill would be promising, allowing SMEs to prepare for market fluctuations.

The Financial Services Bill has prioritised reforming regulation within the financial services. It’s difficult to make sweeping statements regarding how the regulations will change, and whether it will be for the better or for the worse. It is very easy to make the wrong fiscal policy, particularly when economists end up considering such a formidable number of variables that seeking a direct answer might feel pointless. While there is merit to US President Harry Truman’s request to only have a one-handed economist, it is understandable why economists have such a hard time making a definitive policy; only last week the US Federal Reserve increased its expectations of inflationary rises this year and conceded that they had been underplaying the risk previously. In such circumstances, the UK Government creating a new and more transparent financial environment is beyond the purview of this article and probably beyond the purview of most business operations. The bill will also be addressing how to mitigate fraud, which has only gained momentum because of the COVID-19 pandemic; UK Finance showed that in 2020 Authorised Push Payment fraud rose 5% to the cost of £479m compared to 2019, and that is only one type of fraud. Therefore, the bill will mainly address regulation and fraud within the financial services, unfortunately without any apparent guarantees on international recognition of awards, permits, and cross-border mobilities.

Down But Not Out

While this is one of the more despondent conclusions we have arrived at in our articles, there is still plenty of reason to hope. While it doesn’t seem like a direct answer to Lord Holmes of Richmond’s question is forthcoming, there is sufficient rationale that the opening up of financial services is a question of when, and not if. We can forgive the UK Government for not being more timely in making potentially unfounded assertions; the current focus on digital identity and the Tech For Growth project in Africa might have taken a front seat. While it is unfortunate that such prerogatives take precedent over native workers, we know that the Government must open our financial services at some point. Recent acquisitions by private equity firms prove how relevant the market will become in the coming months. The can might have been kicked down the road, but it will be disposed of appropriately when the time comes for it.