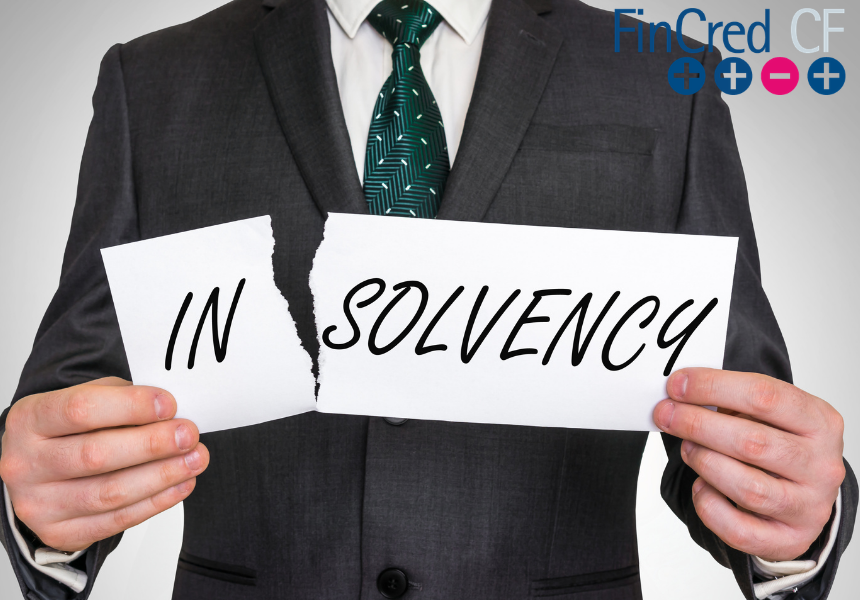 Gooee Limited is a data and analytics platform with a focus on the integration of hardware and software with cloud infrastructure with electric lighting equipment. It was founded on 18th April 2013 under the name ‘MoistMedia’ in Holborn and specialises in the control of remote lighting control with cloud integration; it is particularly popular in the Retail, Commercial, Hospitality, and Industrial sectors. The next few years were relatively stable; one year later it changed its name to ‘Gooee’ on 8th May 2014, a new director was appointed on the 23rd February 2015, and moved its headquarters to St Albans on the 13th May 2016. From 2017, however, things got sticky; its revenue was declining and the Gazette issued its first notice of compulsory strike off on 11th December 2018. Gooee recovered however after issuing a confirmation statement simplifying its annual returns, and the Gazette’s strike was discontinued a few days later on the 15th December. A registration of charge was conducted with Aurora Ltd as the lender on the 20th December and was satisfied in completion soon after on the 9th of January 2019.

Although annual reports and unaudited abridged financial statements showed a rise in tangible assets between 2017 and 2019, total net worth continued to drop from negative £14.5m to negative £32.8m and depreciation continued to increase.

On the 8th November 2018, the address changed once again from St Albans to Holborn. Seven months later, new directors were appointed on the 17th June 2020; the same day that the previous chair lost his title as director. Another director was added on the 8th September that year. The previous chair formally lost influence on the 20th January 2021, and a second filing was issued on the 6th March, after a County Court Judgment of £9,721 was issued a couple of days before on the 4th.

The company’s fate came to a head on the 13th, when the Gazette issued another compulsory strike off. On the 16th of the month, Gooee’s Delphi Credit Risk Score had changed from 5 to 1 after dropping steadily over the last 12 months; the Credit Risk Band had subsequently shifted from Maximum Risk to Serious Adverse Information. Ten days later, on the 23rd March 2021, the address had changed from Holborn to Canon street; then on the 28th, an official administrator was appointed, marking the company into dissolution and having a status of insolvency. With a product so popular in sectors most affected by lockdown measures, it’s sad to see another company evaporate not too soon before warehouse demand suddenly spiked. At least there will continue to be a market for the innovation.

Operations continued well all the way until 2021, when on the 24th February an official commencement of winding up was declared, with special resolutions being filed on the 8th March 2021 and the appointment of a voluntary liquidator. Since the company chose voluntary liquidation, everything was conducted with shareholder and director approval, with monies being returned to creditors. On the Delphi Score Change, the Credit Risk Band moved form Below Average Risk to Serious Adverse Information, and the Credit Rating and Credit Limit shifted from £8,000 and £16,000 to £0 respectively. The registered address for the company changed a day later on the 9th March, a move from Stourbridge in the West Midlands to London.

Other companies or institutions who were seeking to employ First Process Ltd for their services won’t find a shortage of competition; the infrastructure is a prerequisite for many industrial operations and many companies fight to provide that service. That the company remained fiscally strong until its declaration of voluntary insolvency tells us that there must have been some reason to deem it beneficial to stakeholders and executives for First Process Ltd to cease operating. At least there is no consequential shortage of pipelines in the UK.

Convergent Consulting Ltd is a business consulting firm aiming to help institutions make the most of technology, streamline data flow, evolve leaderships qualities, and bolster diversity. It prides itself in combining traditional coaching endeavours with modern methods responsive to the social currents of the day. It was formed on October 3rd 2014 with 100 shares £1 a piece. Convergent Consulting successfully applied for exemptions for small businesses in the coming years, with a statement of capital on the 6th January 2017 showing a total number of shares at 200.

It was only when the new credit report was released on 17th June 2020 did things begin to tumble. Between June 2020 and January 2021, the Delphi Credit Risk Score had changed from 82 to 77 to 46 and the Credit Risk Band reverting back again from ‘Low Risk’ to ‘Below Average Risk’ to ‘Above Average Risk’. On the 27th February 2021, the Credit Risk Score dropped once again to 43. Soon after, motions to place the company into Members’ Voluntary Liquidation were pushed forward on the 8th March 2020. On 29th March the Risk Score had dropped from 43 to 14. Credit Ratings and Credit Limits were reduced to nil by 29th March, and the Risk Band to Maximum Risk. On the 29th April 2021, a notice was issued to creditors that the company was going into voluntary liquidation and assuring creditors of remittance, as well as an appointed liquidator.

On 4th May 2021, the Gazette issued a notice for a compulsory strike off. On the 7th May, the liquidator had placed the business into liquidation, and a few days after the registered address of the consultancy changed from London to Leicestershire. The downfall of Convergent Consulting Ltd is unfortunate, but credit is due to the members for owning the insolvency before CCJs or other external collateral damage. Fortunately for consumers, consultancy is a market replete with competitive offers and services; improving and streamlining finances and working operations are functions effectively every business desires. Small businesses’ failures can often take the toll on low profile customers. At least in this market, there are other avenues to try. Contact us at FinCred for any other prospective service.